Warning: array_keys() expects parameter 1 to be array, string given in /var/www/wp-includes/class-wp-roles.php on line 291 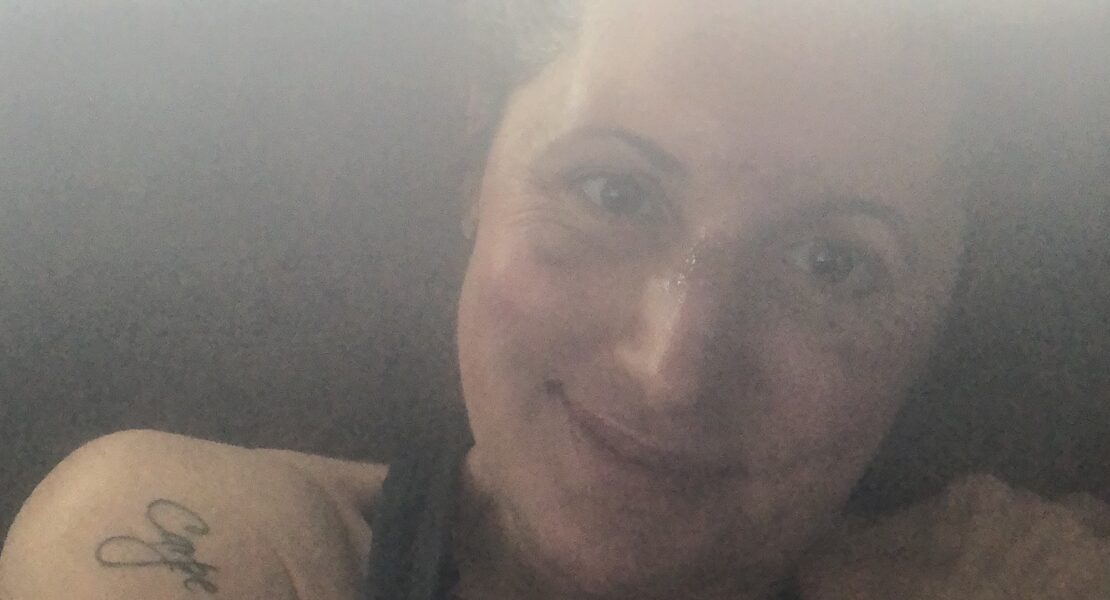 You need to add a widget, row, or prebuilt layout before you’ll see anything here. 🙂

Last Tuesday I suddenly lost consciousness and fell, full-force, on my face. It was May 18, and I was visiting my daughter in another part of the country. We had taken a short break and I had a snack in my hotel room. A feeling hit me that I’ve occasionally had before, but this time I felt not only an increased surge, but also an increased danger being alone in a hotel room for a few hours. Inner voice? Divine Spirit? Self-Awareness? I have no idea, but I listened and quickly masked up, grabbed my phone and key, and went downstairs to wait-out the feeling. In an effort to let it play out, I sat in numerous places in the lobby, walked the treadmill in the gym for 5 minutes, and went outside twice, but I couldn’t shake the feeling. My last “before’ memory was walking out to the portico area a second time. I’m not sure when or how the rest happened, but it sure left a mark.

Whatever happened, happened. A good Samaritan saw me and called 911. I’m grateful for their call and the exceptional medical attention I received from the First Responders and everyone at the hospital. I’d like to talk a lot more about these topics in future blogs, but for now, I am grateful that these wonderful people were there for me.

Throughout the week I’ve been healing nicely. I actually looked worse later Wednesday as I swelled more. Maybe it was due to sleeping less and therefore sitting upright more? I’m not sure, but I am glad the healing has been going well.

Though more healing and, maybe even reconstructive surgery are needed, something else has come out of this that, I don’t want to fix, heal, or put back. This event was an experience that drew my upmost trust and confidence in others while simultaneously requiring me to be and give my best. It’s a balance of trust and effort, what you know and what you’re willing to learn, what you physically see and what you have to believe, and identifying which things belong where.

So… slight backup… At the beginning of this injury, as I looked over my wounds, I kept calling the one on my forehead my Third Eye and correcting myself. A few days passed and I continued my questioning, then I really thought about it. It occurred to me that, maybe it really was? My Third Eye I mean. Maybe there is a real thing in life called leveling up. And maybe I just did.

Today is day 8. There’s no denying that it’s week 2, I mean the week really changed over at the event time yesterday (considering time zones I’ll just call it late afternoon) but today is the first whole-day. Emergency-mode timing isn’t the same for everyone and, to be honest, I’d already started many parts of my move forward, and permitted myself to dwell, even linger in others. But today I’m ready for some of the bigger steps. Trust me, I’ve got a lot to figure out. It’s hard to live in beautiful, San Diego and not be able to be in the sun, or drive, and have exercise restrictions when that’s one of my passions. But I’m ready to try. Today. Seize the day!